The Universal Programmer is a kind of electronic equipment that has the ability to configure integrated circuits which are both programmable as well as non-volatile. It is a term that is used as an alternate for the device programmer and chip programmer. 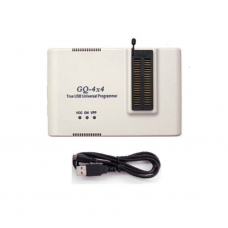 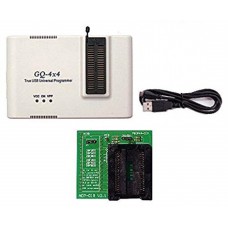 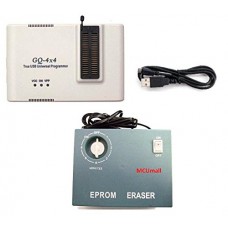 You are purchasing directly from the developer & manufacturer of True USB Willem universal progr.. 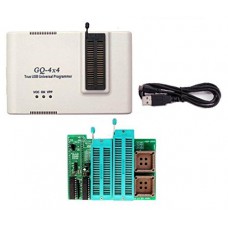 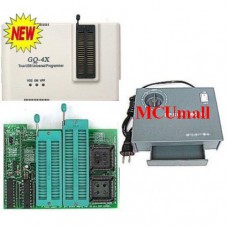 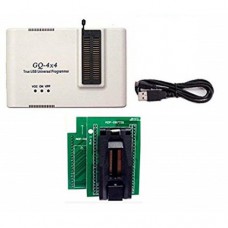 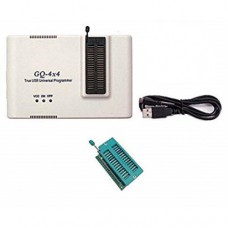 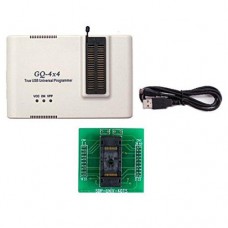 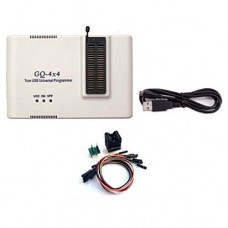 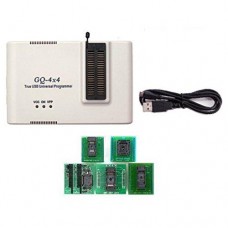 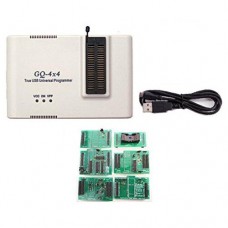 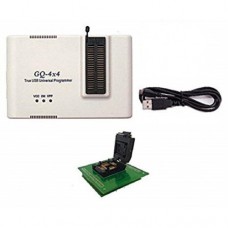 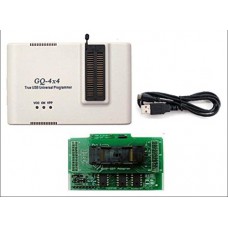